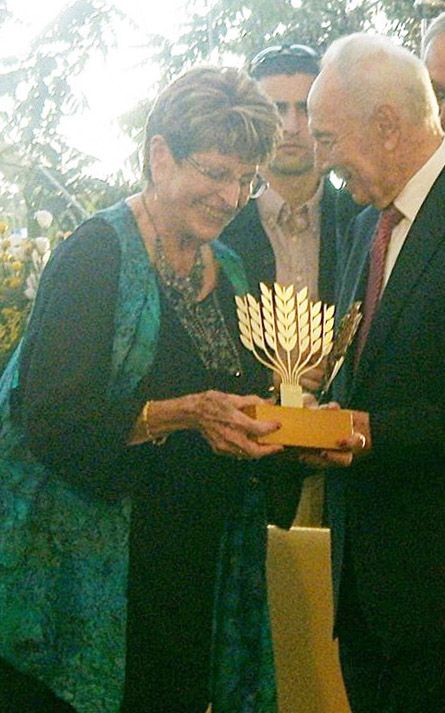 Dr. Ada Aharoni is an internationally renowned poet, writer, and sociologist. She has published 27 books to date, and is the recipient of international prizes and awards, including the World Crown of Poetry, the British Council Poetry Award, and the Haifa and Bremen Literature Award. Ada Aharoni is the Founding President of “IFLAC:  The International Forum for the Literature and Culture of Peace,” and is the Editor of its IFLAC Digest and its magazine “New Waves Galim.”

In May 2021, Ada Aharoni was proposed as a candidate in the upcoming election for the President of the State of Israel. 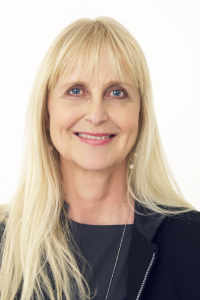 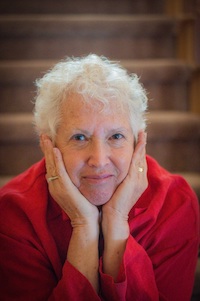 Carol Smaldino is a practicing psychotherapist. She was a Huffington Post contributor from 2009 through 2017. A native New Yorker, she lives between Fort Collins, Colorado and Lucca, Italy.

Chipamong Chowdhury is a 2017–2018 Beyond the Bars Fellow at Columbia University’s Center for Justice. He is a Board Director of Human Dignity and Humiliation Studies, a member of the Global Core Team, and co-coordinator of the HumanDHS World Gender Relations for Equal Dignity (WGenderRED) project. 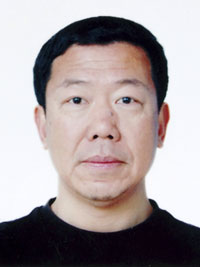 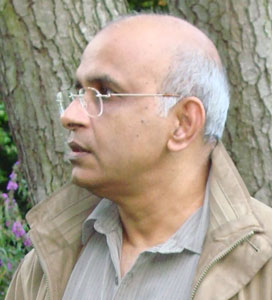 A tribute to Evelin Lindner:

Director Learning and Innovation at the Seriti Institute, South Africa. 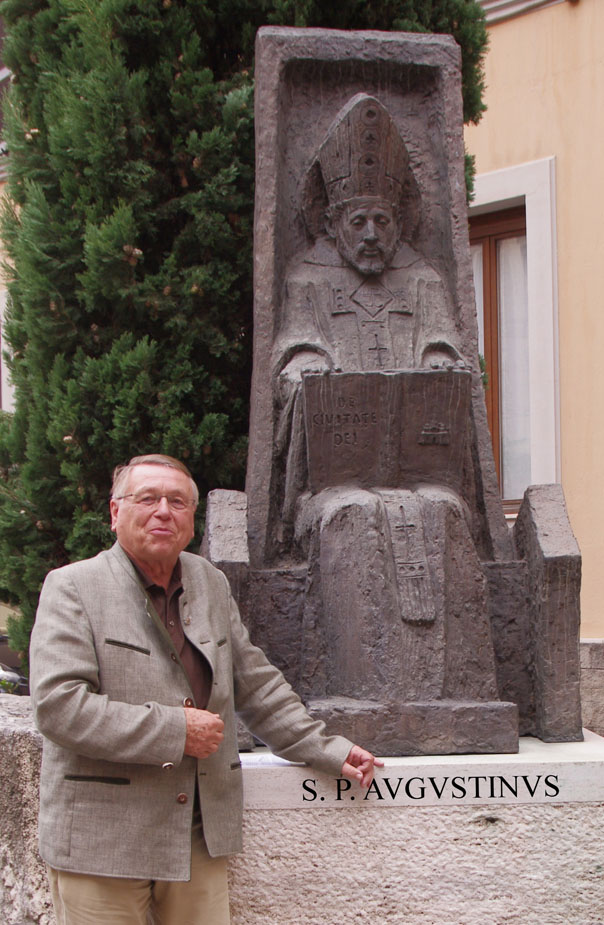 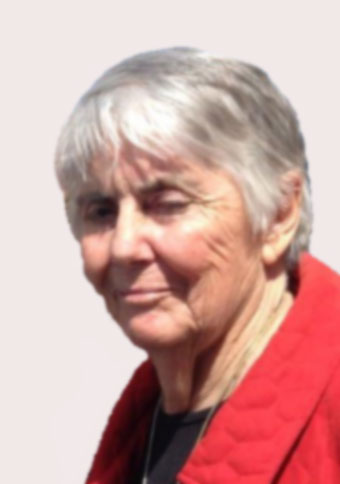 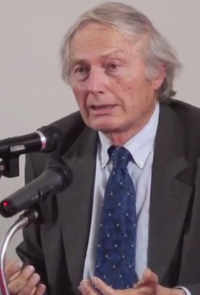 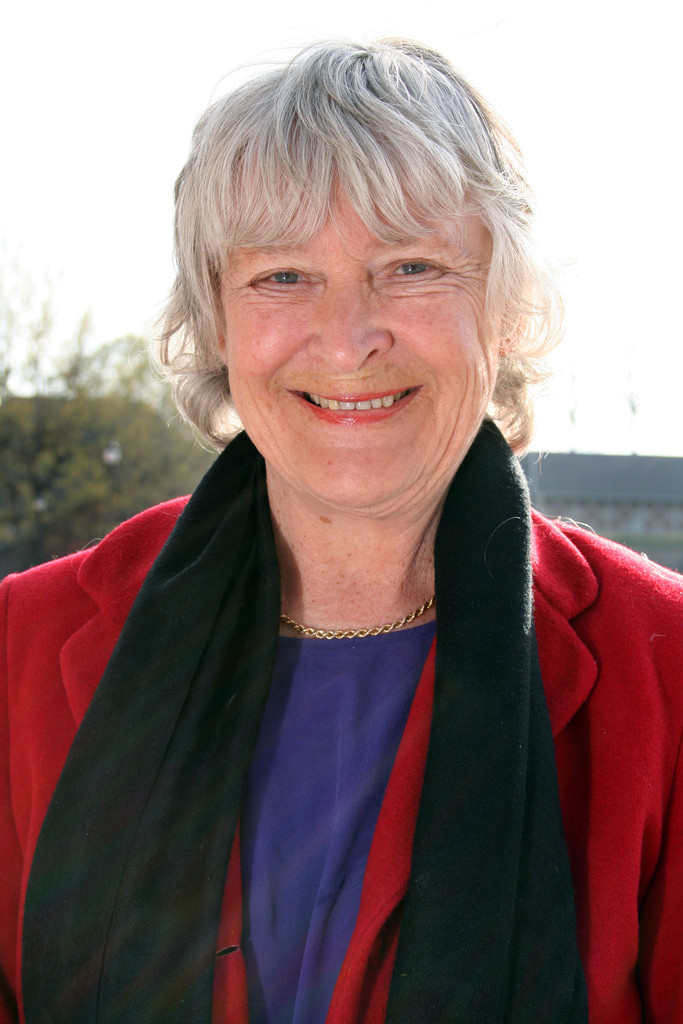 Ingunn Norderval is a political scientist and internationalist concerned about the present need to build bridges between people and nations rather than erecting fences. More than ever, universal human rights and world peace demand solidarity across the globe, not destructive and shortsighted populist nationalism. 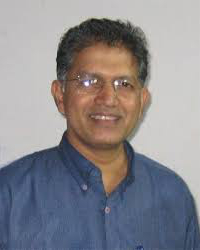 Frather Ivo Coelho, SDB is Reader in Gnoseology and Metaphysics at Divyadaan: Salesian Institute of Philosophy, Nashik
(Maharashtra State, India), and editor of Divyadaan: Journal of Philosophy and Education. He has earlier been
principal of the same institute, and also secretary of the Association of Christian Philosophers of India.

More about him can be read here. He edited the Dignity Press book: 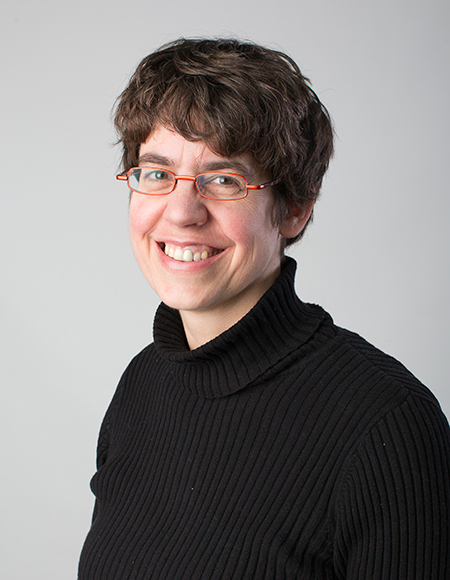 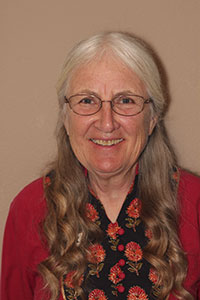 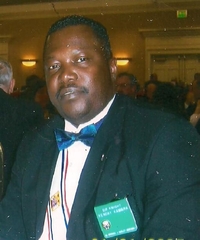 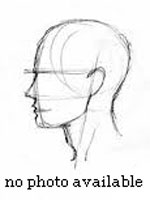 Linda M. Hartling, Ph.D., is the Director of Human Dignity and Humiliation Studies (HumanDHS) and Director of Dignity Press. She is part of a global leadership team facilitating affiliated projects, including the World Dignity University initiative.

Michael Britton, Ed.D., is a psychologist and retired therapist who has done research on parental influences that help children grow up; interview research with retired high level military on the complex issues of moral responsibility involved in the planning and command of the nuclear weapons build-up in the Cold War; and the ways in which traditional, modern, and post-modern architecture express changing cultural feelings for the era we live in, the era we’re leaving behind, and the era we hope to be creating. He is on the Board of Directors for the HumanDHS network and is a member of its Global Core Team. 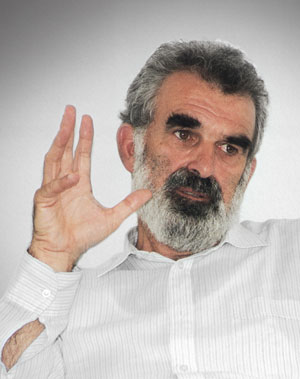 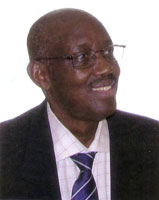